Common Tourist & Traveller scams to watch out for: 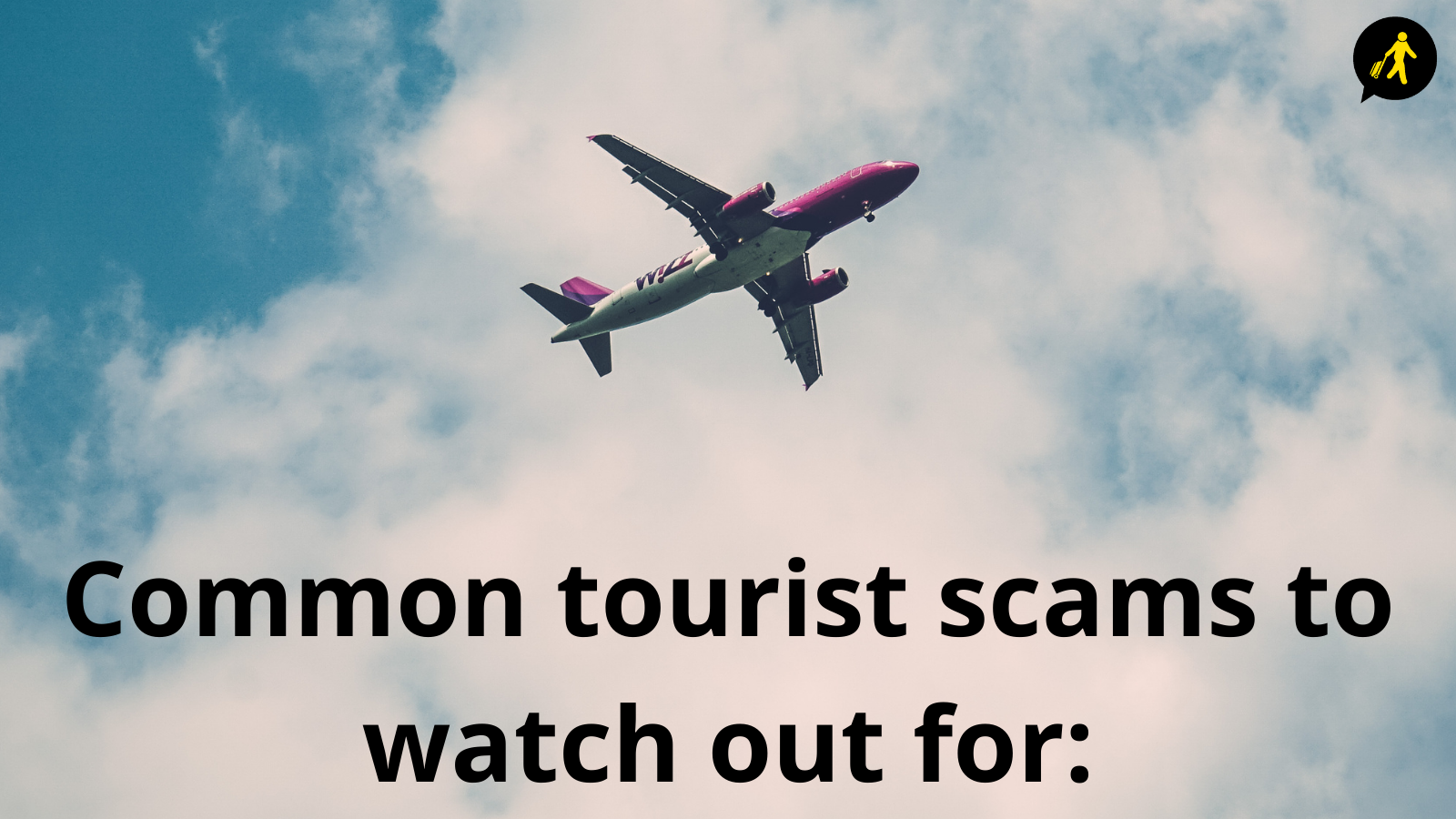 While business travellers might not stand out as much as a typical tourist, you’re still in a place you don’t know very well and it’s best to be on the lookout for anyone waiting to take advantage of you. We can’t guarantee that this list has all the scams out there, but these are the most common ones to watch out for.

There’s a number of ways this can be done (some more common in specific countries) but it usually involves distracting you while someone pulls your wallet out of your pocket. Some examples of this are distracting you with a conversation, an old lady falling, spilling food on you, children waving newspapers at you, a street performance, etc. Sometimes however, they will approach you with another wallet to ask if it is yours, you may instinctively check your own wallet letting them know where to grab it from later. Sometimes they can be trying to grab your luggage as well, so keep a hand on it at all times.

An Art Show or Similar Event

You may be invited to an art show or gallery, arriving to find you can’t leave the establishment without paying a fee for ‘viewing the art’ or someone trying to force you to buy something.

Sometimes a local will try to give you a free gift, often grabbing your hand to begin weaving a bracelet, not letting you go until it’s done. They will then demand payment despite you never asking for or wanting the bracelet.

Most commonly this means taking a much longer route to charge you more or a metre charging double but there are some more unusual ones. Sometimes when getting a Tuk Tuk in India they will attempt to take you to several businesses first (often tailors), where someone will try to sell you something. Another scam involves making you pay for the taxi before the journey, then leaving you somewhere different to your destination.

You might be approached in the street by someone talking about winning a holiday in a contest. To enter the contest they might have you fill out a contact details form – providing them with your personal details that they can sell. Other versions of this can include surveys or joining a club to get deals on future travel.